My dearest, loyal listeners. I have abandoned you. I have shunned, rejected, deserted you.

You see, listeners, the unthinkable has happened: I can’t think of anything to say.

Yes, I have been struck by the writer’s worst nightmare: the dreaded Writer’s Block.

Initially my desertion of this blog was due to my focussing on writing my novel, which was going spiffingly: I’ve bumped the bastard thing up by 40,000 words since January. But then the writing slowed to the pace of a drunk arthritic slug, and then the ideas shrivelled away like a drunk arthritic slug that’s fallen into a puddle of salt.

So instead I thought I’d focus on my blog.

But then I realised I had no ideas for that, either.

The chamber of ideas was sadly lacking. 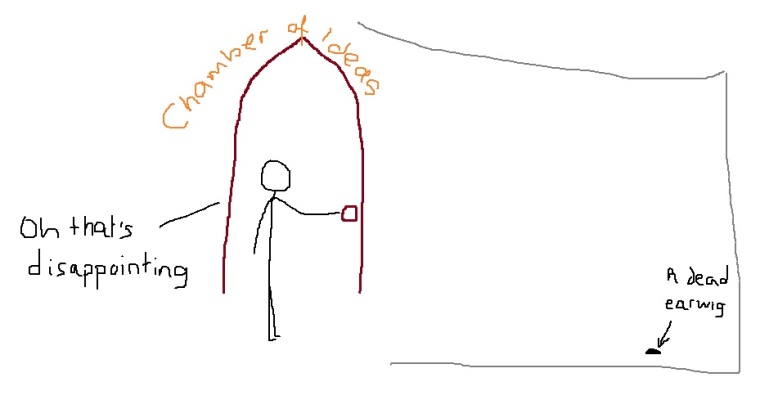 There is no writer on earth who hasn’t succumbed to writer’s block. It is, to employ a phrase commonly used to describe the experience, a right old bollocks. It makes you feel incapacitated, because you can’t do what you know you’re supposed to be doing. Imagine if footballers suddenly couldn’t remember how to football, or singers stepped on stage and didn’t know why they were there? 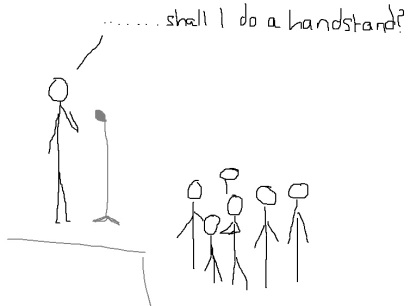 You feel like you have to start all over again. You have to rediscover your skills, which have crumbled to a pile of rubble, and lug out the most tremendous energy to retrain yourself to do what you hope you can still do. Writing suddenly becomes the most hopeless pursuit in the world. The pressure to get back into it grows to an impossible weight. Picture this: Christopher Wren starts building St Paul’s Cathedral. Everything’s going swimmingly, he’s at the top of his game, it’s a feat of architectural magnificence rarely seen… and then he gets builder’s block. He can’t go on. He runs out of ideas, his motivation dies a terrible, humiliating death, and he really doesn’t know what to do. 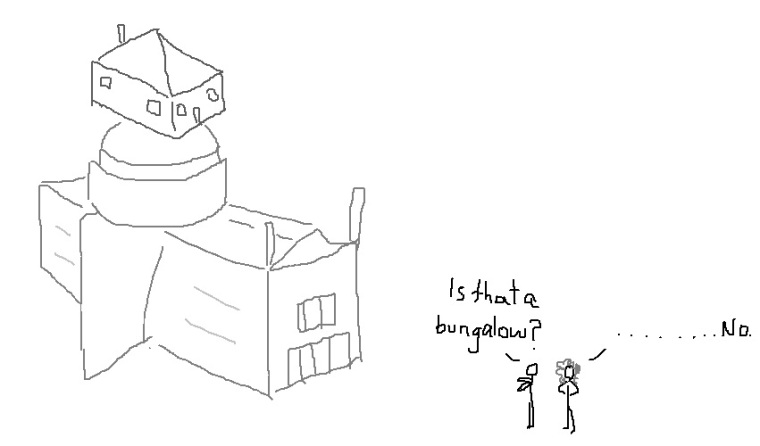 Is writer’s block borne from external distractions? Does it have anything to do with the fact I subscribed to Netflix a few months ago? Maybe. Instead of writing I have binge-watched the entire three seasons of House of Cards, without once, I might add, having a clue what was going on. 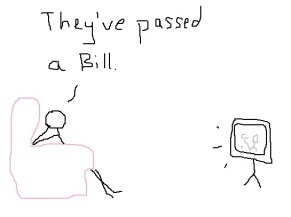 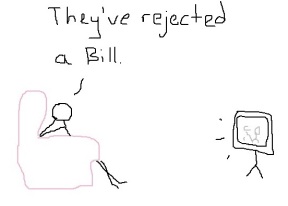 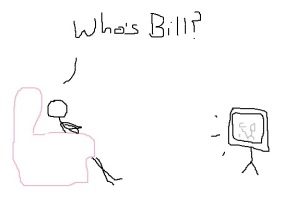 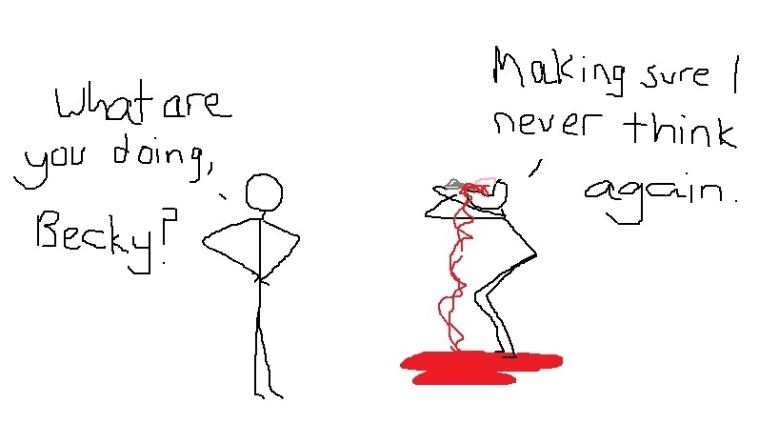 And as if the actual experience of writer’s block wasn’t irritating enough, the remedy is even worse: writers say that the only way to get over writer’s block is to write.

That’s like telling someone with no legs that the only way to get some legs is to walk to the leg shop.

But I do feel a little better for just writing this blog, despite the fact that even these few words have been a struggle. Getting these words out has been like dredging a pond full of scummy water (which is a phrase I use in my novel. See, I’m recycling my own words because I can’t think of any new ones. I’ve stooped lower than whale shit (which is also a phrase I use in my novel. I’m doomed)).

So, hopefully, if I keep dredging the pond, I’ll get to the nice, verdant, mossy bottom, and that mossy bottom will, hopefully, produce ideas and words which will flourish into a veritable oasis of creativity and joy and if I haven’t drowned in the puddle of my own analogies by that time, I will, hopefully, be able to do some ruddy writing. 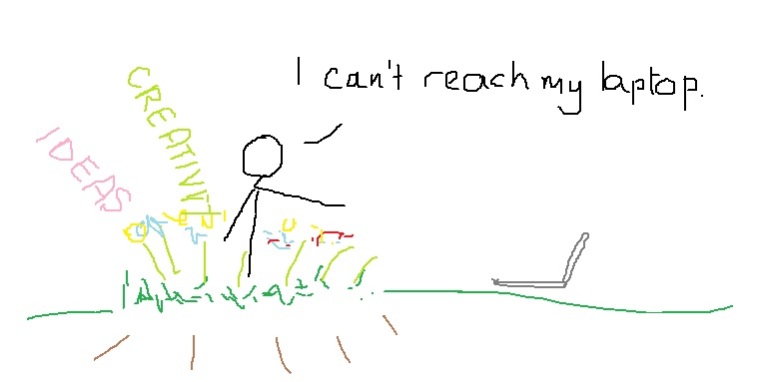