Wondrous Listeners, many 18 year-olds are about to embark on the biggest adventure of their lives: University.

(Well, the second biggest adventure – the biggest adventure is the epic trip to Wilkinson to buy more kitchen supplies than they will ever use, 90% of which will spend the entire first year under their beds, never touched by human hands).

So what happens on the first day of this epic adventure?

I shall tell you a story.

My first day of University was on the 21st of September 2003.

[Pause while I consider the dreadful fact that this was 12 years ago.]

I arrived at the concrete jungle that is the University of East Anglia with my parents and my younger sister. I went to the Student Union (what the hell was a Student Union?) to collect the keys to my room, trying to swallow the fear of being surrounded by more 18 year-olds than I thought existed in this world (where did they come from?). The girl who handed me my key said ‘Oh, you’re in Waveney Terrace. I was in Waveney Terrace in my first year. You’ll have a wicked time! Just don’t be put off my appearances.’

My mother almost drove me home there and then.

The girl was not wrong. I later heard a rumour that the design of Waveney Terrace had been inspired by that of a Swedish Prison, and there were definite incarceration-like qualities about it: a great, snaking concrete building that ran from blocks A to Q, each block with four floors. I was in N Block. A long corridor, seven rooms on each side, one kitchen with a McDonalds-style plastic table bolted to the floor, and a ‘bathroom’ with three toilet cubicles and one shower.

For 14 teenagers of various genders and hygiene standards. 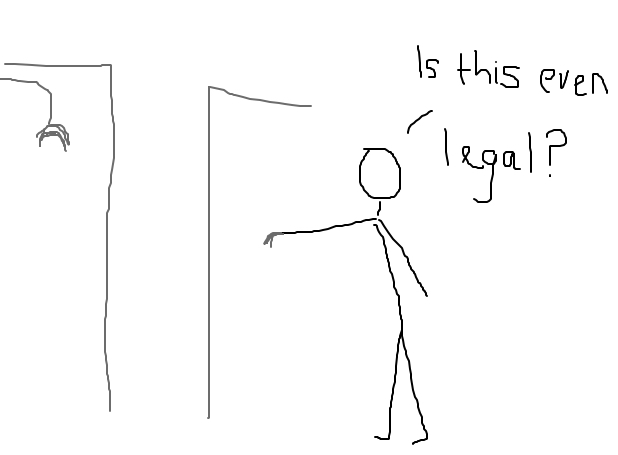 My room was a tiny breeze-blocked cell with a single bed barely big enough for Billy Bear and Huggy Bear (yes of course they came with me). My family and I stoically unpacked my things, my ears pricking at any sound of approaching fellow students. After a couple of hours, my family said they had to go.

I waved them off, watching their car trundle across the muddy car park.

I went back to my cell and stood in the middle of my few possessions. What did you feel, Becky? I hear you cry. Was it excitement? Freedom? No. What did I feel? I’ll tell you.

I then undertook the single most incredible feat of bravery that I have, to this day, ever performed: I swallowed the burning urge to burst into tears and hide under my bed, legged it up the corridor and exploded into the kitchen where two people were sitting awkwardly at the table, and yelled

[Extracted from Chapter 3 of ‘How to Break Ice’, by Prof. Becky Mayhew]

And so it began. One by one more quivering teenagers skulked into the kitchen, each eyeing the others with the fearful stare of a rabbit about to be ploughed over by a Ferrari, and I realised something wonderful: everyone was shitting themselves. Probably the greatest realisation of my young life. It made it so much easier. (Note to any impending Freshers reading this post: always remember, you are only as scared as the Fresher next to you, and he is cacking his pants.)

Conversation happened quickly. Judgements were made almost instantaneously (100% of them turned out to be wrong, obvs). Soon there were about ten of us bundled into the kitchen, and so I learnt another important nugget: on your first day of University you spend a lot of time yelling place and subject names at people, and it works remarkably well. 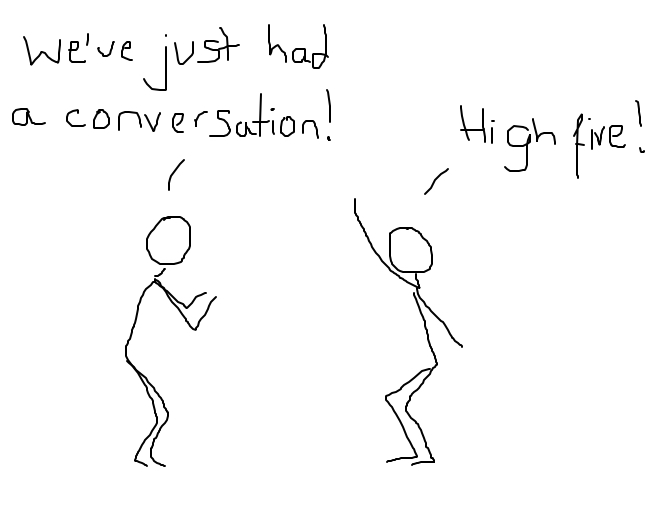 After we’d all exhausted ourselves by yelling our home towns at each other, someone uttered the words that would become the most frequently used phrase next to ‘Whose eaten my Admiral Pie?’: ‘Shall we go to the uni bar?’

And off we trundled, clinging to each other like King Penguins, to the heaving Uni bar which was full of other clinging groups of King Penguins who were – hallelujah! – all shitting themselves. And there, over insanely cheap drinks (99 pence for a gin and tonic. I know. Take a moment to digest that) more barriers were broken down, common interests were discovered, and I bonded with Mel and Emma in the toilets when my bra strap snapped.

And then, a couple of hours later, someone said ‘Hey, I’ve got some cheese – fancy going back to halls?’ And we must be the only Freshers in the history of Fresherdom who went back to halls at half past nine on the first day of Uni for cups of tea and a cheeseboard. 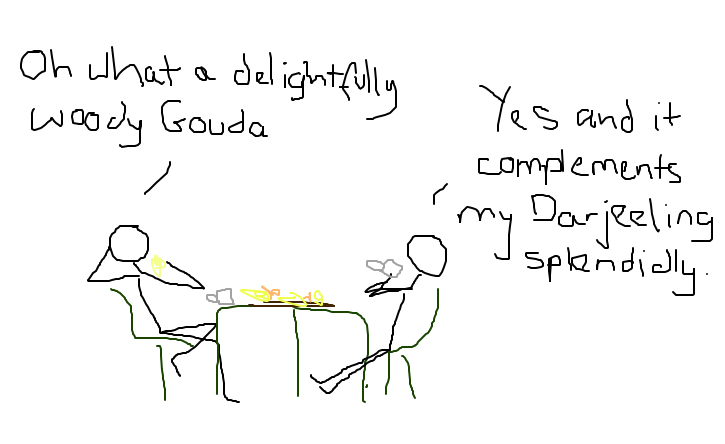 Then came the dread: it was suddenly half one in the morning, I was exhausted from being so inhumanely sociable for so long, and I wanted to go to bed. But no one else had gone to bed. I couldn’t be the first one to go to bed! I would forever be remembered as The One Who Left the Party Early. I knew how crucial this first day was, how important first impressions would be. Fortunately, the urge to snuggle up in my Aspirin packet-sized bed outweighed the fear of being labelled lame, so I bade them goodnight, claimed that I’d been up since five that morning (a heinous lie, but needs must), and scuttled off to my room. And, even more fortunately, about half an hour later, I heard them all do the same.

So there are several morals to this story, which you may like to share with anyone who will be starting University in the next few weeks: