What ARE we going to do now?

I think I’ve forgotten how to live normally. What will we do with those minutes in which we used to check our London 2012 Results app? Go to the toilet? Have an apple? Kill a badger? I just don’t know. What will we do without the cheery smiles of Gary Lineker, Sue Barker, Gabbie Logan, and the rest of the lovely BBC sports anchors? How will we cope with hearing news stories about what’s going on outside the Olympic Games (I know, it’s a shock to be reminded that there is stuff outside London 2012 – I didn’t want to believe it but it’s true)? Instead of cheery gold medals and 15 year old girls putting their legs in their ears or something, we’ll have to hear about bad stuff like war and thievery and general naughtiness. 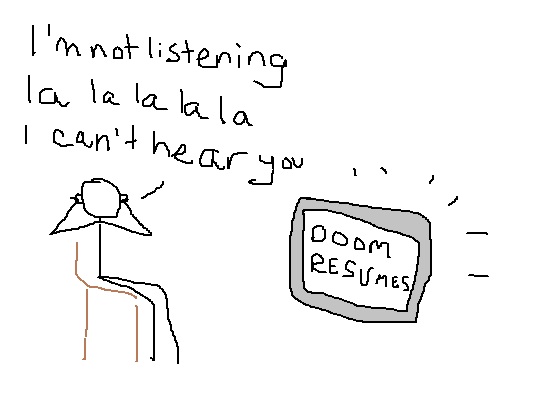 What will we do without cheering everything that anyone does? We’ve spent two weeks cheering literally everything with such gay enthusiasm – and we got really good at it as well – that I just don’t know what we’ll do without it. What does it mean to not cheer something? No, I can’t remember, either. 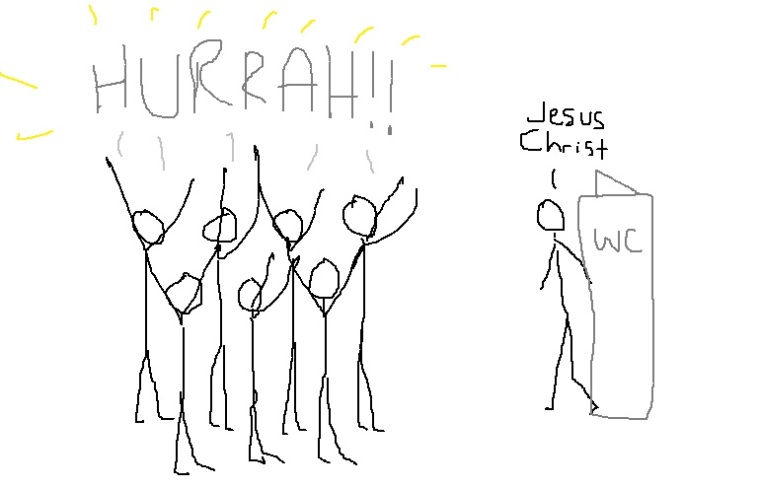 What will we do without the constant achievements? Without daily gold medals? We’ve had two weeks of almost hourly confirmations that WE’RE GREAT, but now what? Surely we can’t just go back to plodding along and never getting a prize for anything. 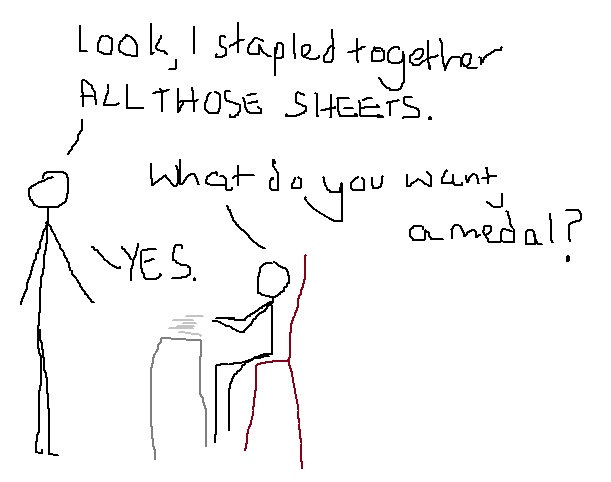 And after all becoming superfans of every sport that’s ever been invented – you know, the really interesting ones like cycling, rowing, gymnastics, judo, athletics, badminton, BMX racing – we’re now being abandoned by all those brilliant sports, and left with ruddy bloody boring shitty football. After two weeks of watching some of the most brilliant athletes and sportsmen and women in the world, we’re going to be back in front of a load of monstrously overpaid arrogant twonkheads scuttling and diving round a pitch and pretending they’re the best things since sliced bread. Brilliant.

I don’t want to go back to a normal life. I don’t want that cloud of sporting and patriotic greatness to dissolve and leave us with NOTHING. It’s like we’ve been looking after a noisy but thoroughly wonderful and entertaining toddler for a fortnight, but now its mum and dad have got back from holiday and taken it back. We are bereft. Nothing left to do but stare at the wall and contemplate our own miserable, tedious, meaningless little lives. 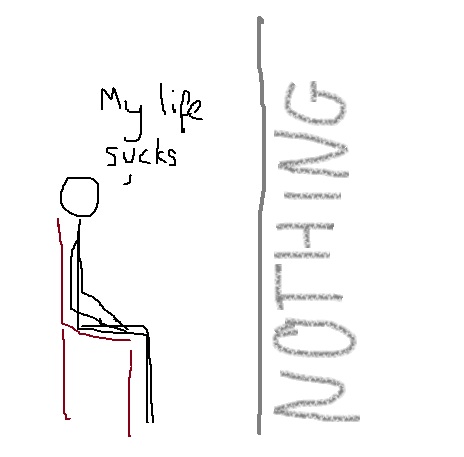