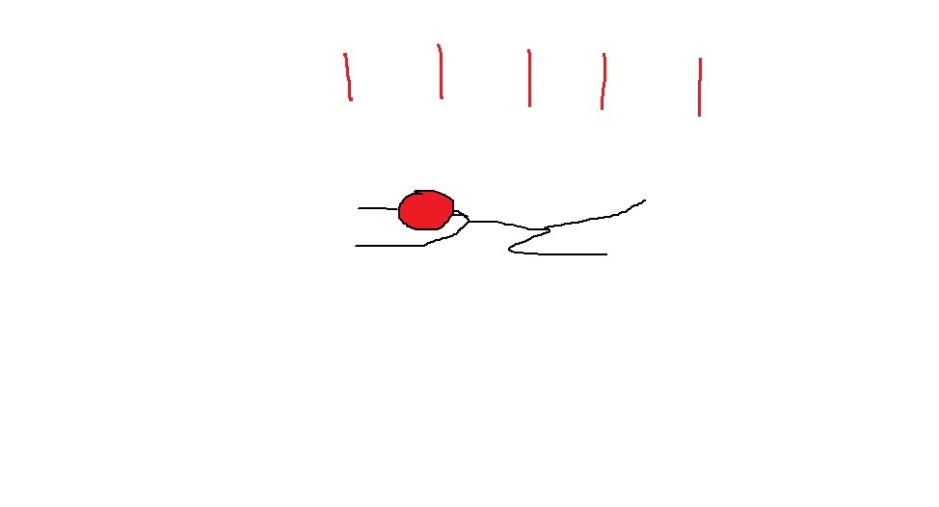 Bikram yoga. Crazily lithe people standing in a 40 degree room twisting themselves into mental postures that are probably illegal in some countries, sweating like pigs in an abattoir, all in the name of supreme health for body, mind and soul.

I did it. At the new studio in Surbiton High Street, which opened last weekend. Myself and a chum took ourselves there on Thursday morning in the pursuit of health and happiness, glowing skin, long, lean limbs, and a complete body detoxification.

Oh my goodness me the room is hot. It really is heated to 40 degrees C. It’s like walking through the sudden hot exhaust fumes of a bus, but then you come out and hit cool air again – except in this studio there was NO COOL AIR.

The instructor – a very lovely, very healthy-looking lady with fabulous skin, hair, muscles, everything – very nicely took us and the other mentalists in pursuit of happiness through the 26 postures.

26 postures. So for a moment, ignore the fact that we are currently standing in a terrible oven. We have 26 postures to contend with. Some of which were fine; I managed the ‘stand very straight with your arms in the air’ posture.

I even managed the more difficult ‘stand very straight but with your arms in a weird twisty position and one leg wrapped round the other one and try to ignore the fact that you can feel your crotch sweating’ posture.

However. When it got to the ‘stand on one leg and stick the other leg out at a right angle in front of you then grab your foot and press your chest down onto your elevated leg whilst still trying to ignore the fact that you could possibly have wet yourself but you’re hoping you’ve just got sweaty pants’ posture, I got into difficulties. I have minimal balance at the best of times, but when asked to do unnatural things in a heated room, it’s just not going to go well.

And when the ‘stand on one leg, then rise onto tiptoe, then squat down, then cross your other leg over your tiptoing leg and balance your entire body on the tiptoe of one foot’ posture came up, they may as well have asked me to do this: 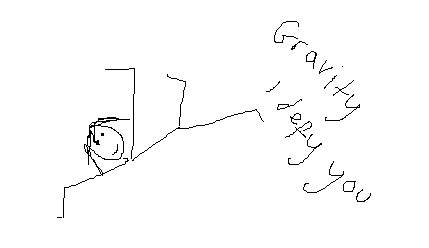 It’s just not going to happen. So rather than wobble around like a drunken toad, I sat that one out.

The heat gets to you after a while. After you’ve sweated from places you didn’t know could sweat (who knew your ear lobes could sweat?) and you’ve resigned yourself to the fact that you look and feel disgusting, there is the nausea. That ominous swell in the gut. I’ve heard of people rushing out of bikram yoga studios to vomit on the receptionist, and I really didn’t want to do that, especially as she really was a very nice receptionist.

So I breathed. It’s all about the breathing. Breathe deeply. Take small sips of your now warm bottle of water. The nausea subsided. The sweat continued. And actually, all in all, despite all the revolting elements to it, I thoroughly enjoyed it. I left feeling full of energy, clean-skinned, healthy. Then seven minutes later I had a slump in Sainsbury’s and vowed never to do the whole ridiculous thing again.

But I will, because I did kind of enjoy it, and I want glowing skin, lean muscles, and to be able to do this.