So things are cranking back up like the wreck of a ship being hoisted from the deep, and I’m starting to do things that sort of feel normal but sort of don’t and sort of are but sort of aren’t, and I’m finding it all happily relieving, but also deeply unsatisfying, a bit like diarrhoea. 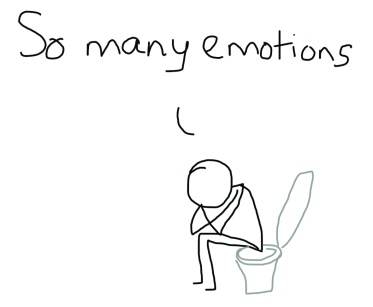 Having not done an ounce of work since about 1993, or so it feels, my work suddenly raised its gnarly head last week. I sat down at my desk with all the good intentions of a studious self-employed worker, and opened my laptop, ready to do some serious work. After approximately 3 minutes and 47 seconds I had a sudden and overwhelming desire to see what the inside of an Amazon warehouse looked like, and spent the next half an hour fannying about on the internet.

I did eventually do the work, but my God it was hard. Not only did I have to fight against urges to flee my flat and go on my customary walk or to drive to Durham, but I battled with levels of my own incompetence not seen since the ‘Reply All’ Incident of 2008. I started work on the wrong document, then saved over a different document, then deleted the original document, then closed without saving the right document which was briefly a disaster until I realised it had in fact been the wrong document, and God knows what document I’ve actually sent to my colleague or what it says, but I’m sure I’ll find out.

And now Zooms take on a whole new meaning. No longer am I solely using Zoom to do another quiz, or to play Desert Island Discs: Film Score Edition with my family (an absolute nightmare of musical decisions), I’m now speaking to professional worky people and I have to worry about what can be seen in my background.

I did another normal thing last week: I went to a friend’s garden with other pals, which had been the first time we’d all seen each other since lockdown began, and it was normal in that we’ve sat in that garden and got drunk many times, but it wasn’t normal in that we couldn’t hug each other, and we all brought our own plastic glasses, and using the bathroom was a military operation of hand gel, washing hands, wet wipes, sleeves over hands, washing hands, opening doors with elbows, washing hands, drying hands, washing them again, and by the time each one of us got back from the toilet to the garden we’d missed about 17 conversations. 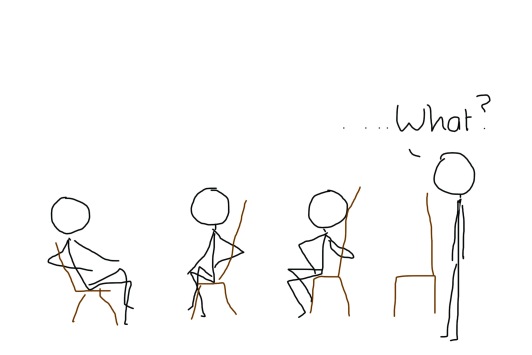 I tell you what though, isn’t there so much nature in a garden? The constant batting away of flies and wasps and things landing on arms and inside bras and taking a big gulp of drink to find your mouth filled with about eight mosquitos that had met a watery and extremely pissed end in your prosecco. The outside world is absolutely fraught with buggy danger, which you don’t get in the sanctuary of your bedroom and a laptop. In there, the biggest danger is yourself.

I did another normal thing in that I went to a pub. A PUB. Remember those? Those havens of gaiety and banter? Well, when I say I went to a pub, I mean I purchased a plastic milk carton of lager beer from a nice lady standing in the doorway of said pub, and drank it out of a plastic cup in an alleyway. Whilst socially distancing with a pal. It sort of felt normal, in that we were out drinking, but it sort of didn’t because we were drinking beer out of a milk carton in an alleyway.

And now we can form a Support Bubble or a Security Sphere or a Friend Balloon, or whatever it’s call, and us lonely old single householders can pop off to one other household and fling ourselves about and kiss them and hug them and lick the walls and do whatever we want, and that’s normal, isn’t it? Or is it? 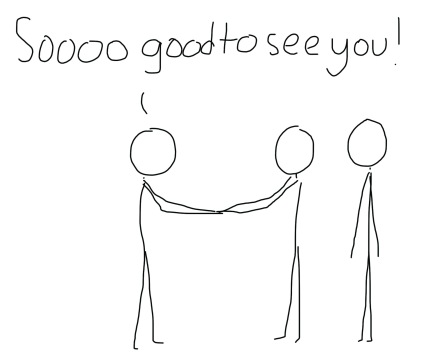 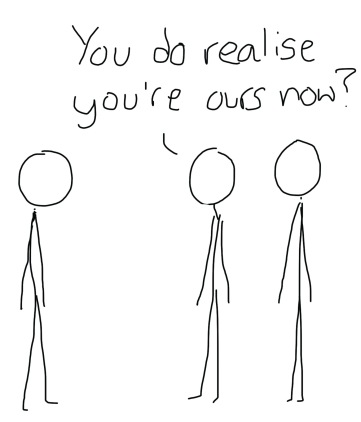 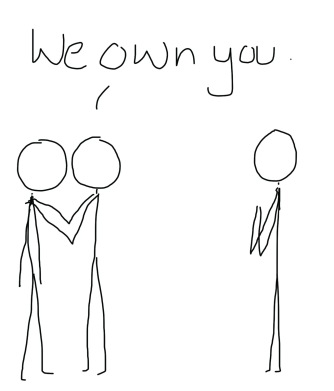 So… I think it’s all moving in the right direction, providing this pesky virus doesn’t come back for a second go, so maybe we’ll see what the new normal looks like.