So you’re in the pub having a drink with your chum on a Saturday night. You’re cheerful, you’re relaxed. Hell, it’s Saturday, you’ve weeded the driveway, you’ve eaten some cake, you’ve finally got that red wine stain out of the lounge carpet, you’re filled with a sense of general wellbeing and personal achievement, and you have a refreshing cold beer. You’re having a great chat about the particularly tasty omelette you made yourself for lunch, and your chum’s just told you a hilarious joke about a weasel and a block of Emmental, and all is right with the world.

Then suddenly, all becomes not right. For in the tip of your nasal receptor – your nose, if you will – something stirs. You sniff tentatively. Can it be? Has the terrible thing actually happened? You sniff again. Your chum sniffs. You both sniff. You look at each other. 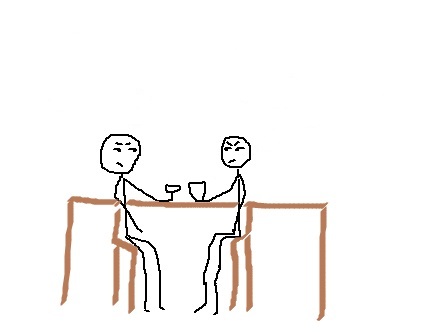 You sniff again. And you know, without hint or trace of a doubt, that the terrible thing, the thing you wanted least in the world to happen, has happened.

Someone has released an acrid, devastating, noxious gas into the atmosphere, an atmosphere that is filled with bodies, carpet, beer, wood, no air conditioning and only one open window, and this dire, malignant vapour is slowly but surely steaming through the humid, carbon-dioxide ridden air, and there is nowhere for it to go. You are trapped.

Not only are you trapped, but the pernicious fumes are made up of particles of the inside of a bowel whose owner has spent the day in the pub. You see, it has been a lovely sunny day, and pub gardens have been filled with good-humoured folks enjoying beer in the sun; unfortunately, it is now 8 o’clock, and six hours of beer festering in a gut and mixed with the quick kebab from across the road at half four has created an almost lethal poison, which is now making its way into your delicate nasal passages, and that putrid, fetid taste you’ve got at the back of your throat is the taste of the inside of someone’s rotting, beer-saturated bowel.

And the people around you smell it too. Some have passed out, some have died, some have merely crinkled up their noses and stepped away, pretending they know someone down the other end of the pub. But in this group of victims, is the culprit. Someone in the pub knows what they have done. Someone has been too drunk to register the swelling in their colon, that bulge making its way down to the exit, and before they know it their pants have filled with a clammy heat, and they have thought ‘Ooops. I’ve released a gust.’

The moral of the story is: do not fart in pubs. And if you begin to smell that rancid, putrid, malodorous stink, run. Just run.

Then return, find the culprit, and beat them with a table leg to within an inch of their disgusting, smelly life. 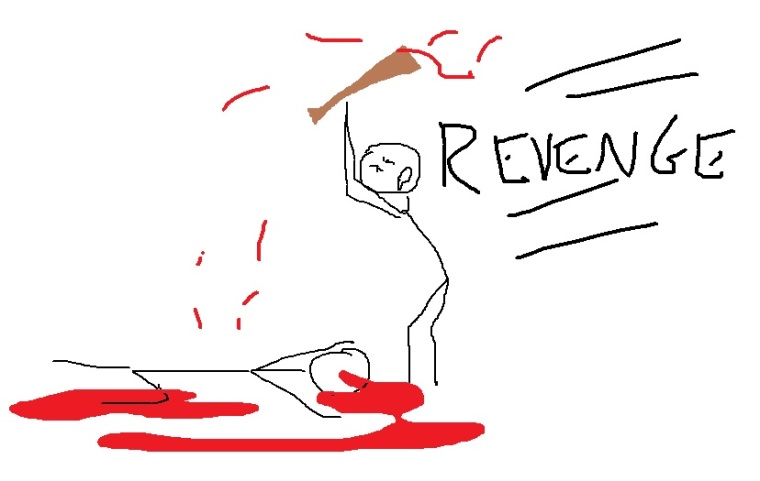 17 thoughts on “Becky says things about … farting in pubs”